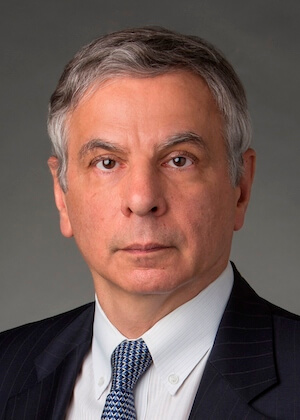 STANIMIR A. ALEXANDROV works as an arbitrator in treaty-based investor-state disputes and international commercial arbitrations.

Before he entered private practice, Mr. Alexandrov was Vice Minister of Foreign Affairs of Bulgaria, where he managed Bulgaria's relations with the European Union (EU), the United Nations, the Organization for Security and Cooperation in Europe (OSCE), and NATO, worked on Bulgaria's EU and WTO accession, and was responsible for all legal work of the Foreign Service.

He has a doctoral degree in international law and is a professor at the George Washington University Law School in Washington.